This sweet-as-honey bun is a girl we've been calling Lil Bit, or Bitsy. She's actually a medium-sized bun, not a tiny one, moniker notwithstanding. Maybe you will be the person to whom she tells her true name.

Lil Bit is not a special-needs rabbit, but she has overcome a great obstacle to become the healthy bun she is today. An abandoned rabbit, Lil Bit was found next to the dumpster of an apartment complex in Etna, NY. Also near the dumpster was a too-small cage with a water bottle attached, though Lil Bit was not inside. It is suspected that someone abandoned her and the cage when moving out of the apartment complex. Worst of all, Lil Bit was having a hard time hopping. Rescuers guessed she might have a sprained or broken leg.

Cornell vet hospital discovered the truth was even worse: Lil Bit's pelvis was fractured, on both sides. "Bilateral pelvic fractures." The injury location and specifics suggested that Lil Bit had been dropped or kicked ... probably kicked, the vet thought from the looks of it. We will never know what really happened. What we do know is that Lil Bit's x-rays also showed her growth plates were not closed yet, so she must have been quite a young rabbit. She was estimated to be no more than 8 months old. That was in June 2019.

At this writing, November 2019, Lil Bit is probably between a year old and 1.5 years old. She is a long and slender rabbit with a long and slender face, very elegant. Her fractured pelvis has healed completely! She shows no signs of difficulty hopping or moving about in any way. She is fully recovered and in the prime of health, thanks to kind donors to T.H.E. Rabbit Resource who funded her medical care at Cornell. 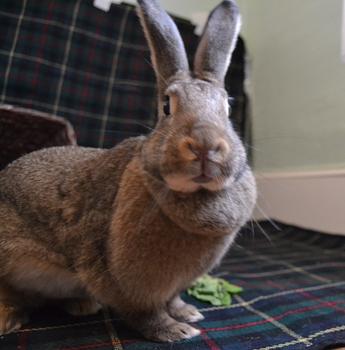 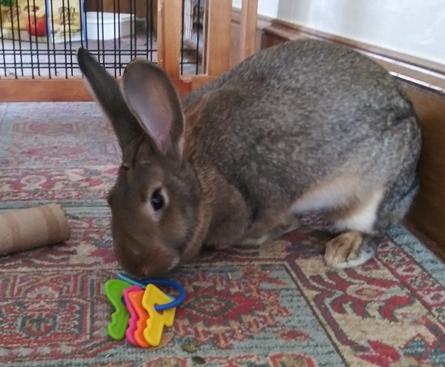 Female - will be spayed prior to adoption 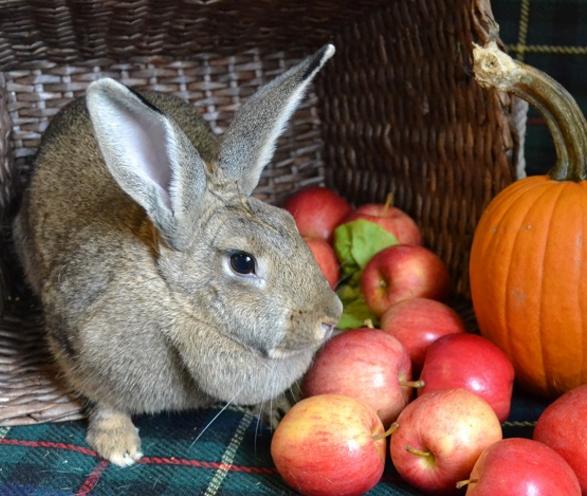 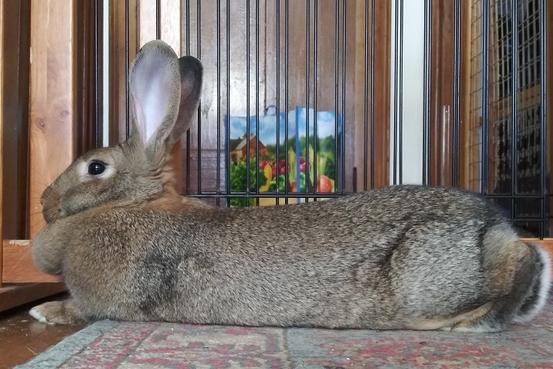 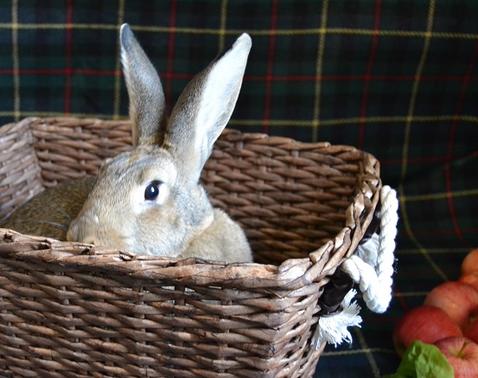 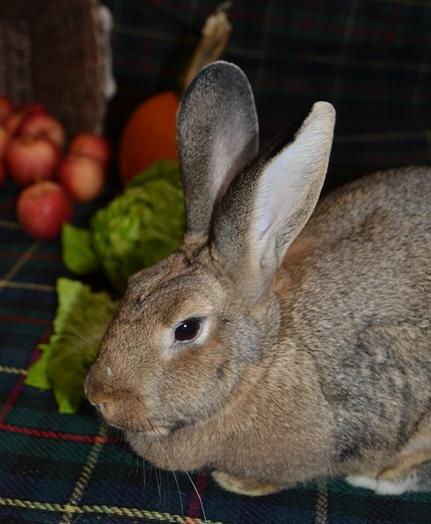 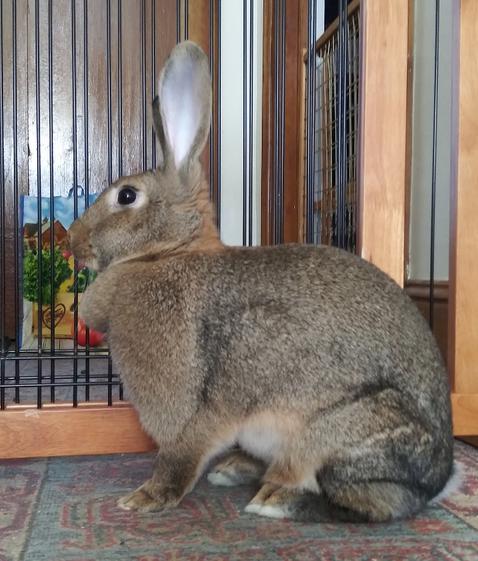 The really amazing thing about Lil Bit is her absolute warmth and loving approach to humans. Given everything she's been through -- mistreatment, abandonment, a painful recovery -- her foster parents were expecting some understandable shyness and mistrust. But Lil Bit is so friendly! She's been friendly from the moment she was rescued. She has no fear of humans (adult humans, anyway. We haven't introduced her to any children, so we don't know how she would react to them). Lil Bit wants and craves affection from humans. She especially loves to stretch out and be petted, from the top of her nose all the way along her back. She does NOT like to be picked up -- but then again, most rabbits don't! She doesn't want to be held in your lap, but she just might climb up into your lap on her own if you sit on the floor with her. She will put her forepaws on your arm or leg. She may even try to groom your forearm with delicate licking -- the ultimate sign of bunny friendship and reciprocal attention if you've been petting her. She will snuggle up alongside you as if you were a rabbit yourself.

At this writing, we do not yet know how Lil Bit would react to other bunnies, as she has not been introduced to any yet, and won't be until she is spayed. While all rescue rabbits must be spayed or neutered before adoption, this is especially important for Lil Bit, because her healed pelvic bone would not permit her to deliver babies safely. 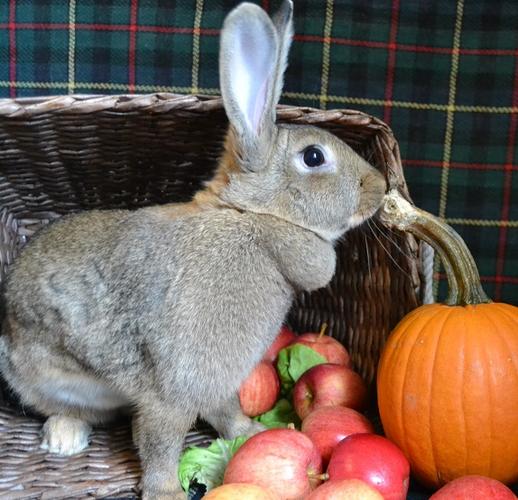