Oliver was found and captured by a good samaritan after he had been dumped in a field in Upstate NY.

He's a handsome guy who is approximately 3-5 years old.

Oliver doesn't like being held, but loves to be petted on the floor. He's pretty mellow and will make a great addition to your household. 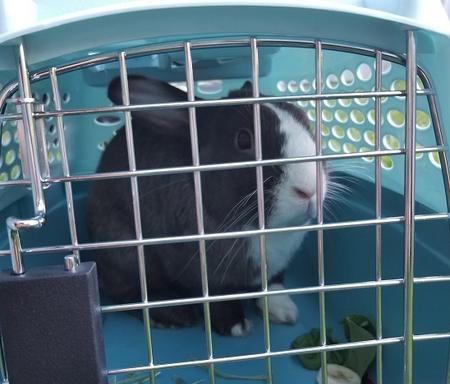 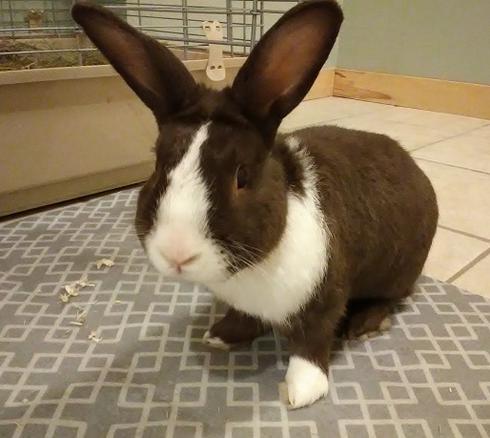 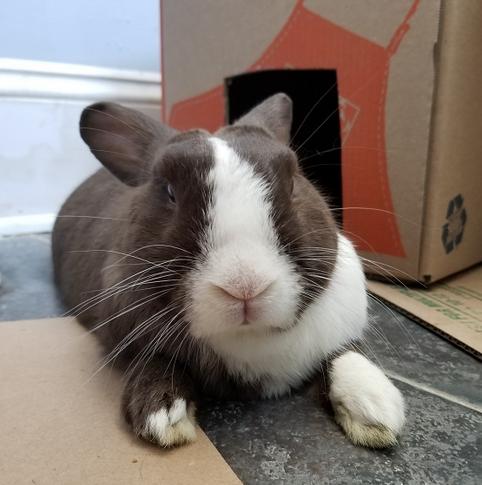 Oliver after he was captured and being brought to safety.